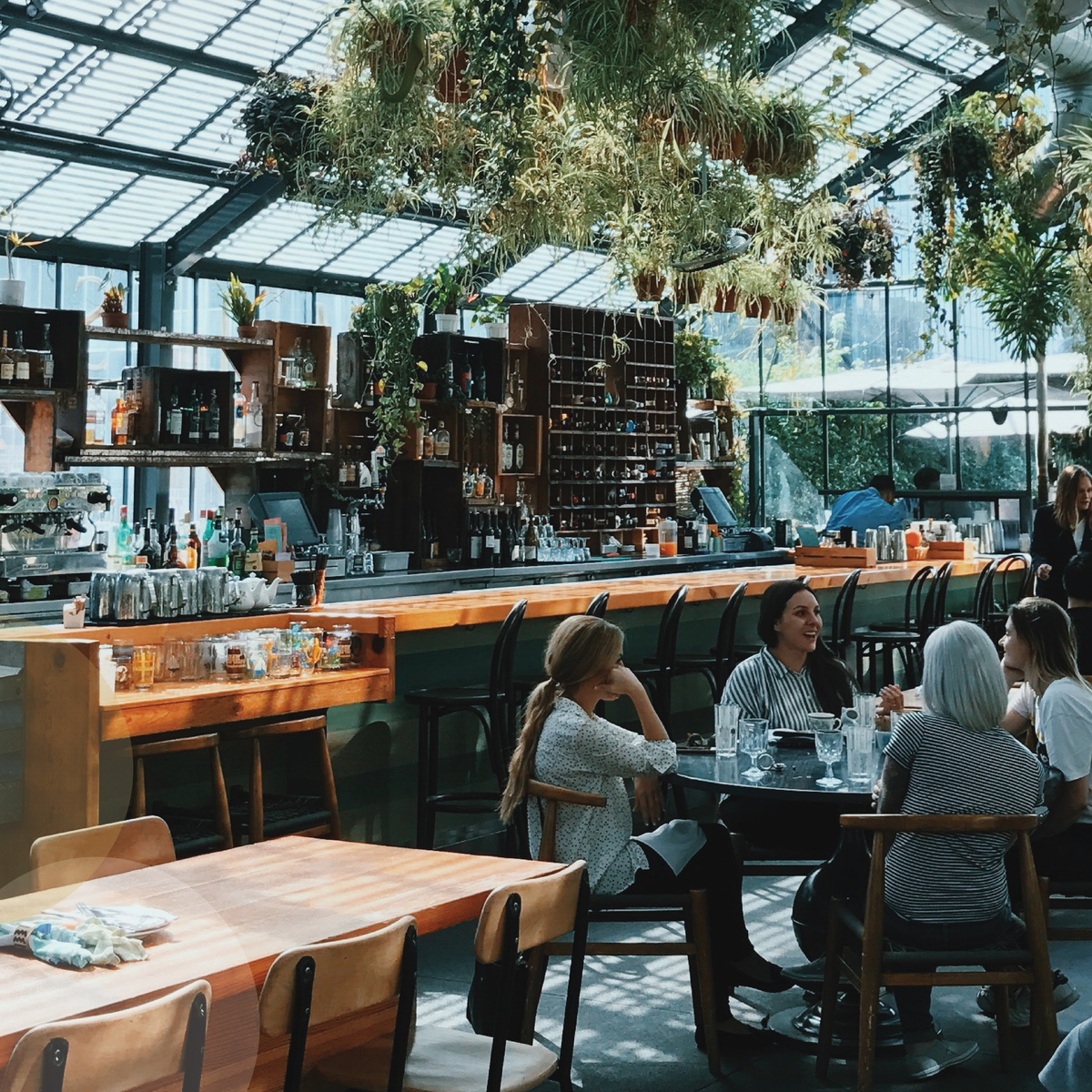 Georgia’s Smoke-Free Air Act and Atlanta’s current smoking ordinances allow smoking only in establishments that deny access to minors or have a private room for smokers with an air-handling system separate from the main air system. The Atlanta City Council has voted to amend the ordinance to abolish these two smoking exceptions for smoking indoors. The amended ordinance’s main purpose is to protect Atlanta citizens from secondhand smoke which, according to the City Council, causes the same diseases as directly using tobacco products.

If the ordinance is enacted, nearly all of Atlanta’s restaurants and bars will be required to ban patrons from smoking cigarettes, cigars, and hookah. In addition, Hartsfield-Jackson Airport’s smoking lounges will be shut down, leaving the only designated smoking area outside. Smoking will still be allowed within private residences, tobacco and vape stores, private clubs, cigar bars, and other establishments that ban minors and generate at least 20% of their annual gross revenue or $250,000 from tobacco product sales. Only 50 of Atlanta’s estimated 3,000 restaurants permit indoor smoking, and 20 of those 50 are cigar bars.

Violators of the proposed ordinance will be subject to a $100 fine for their first violation and a $200 fine for subsequent violations. Advocates of the ordinance believe it will provide everyone in the city an opportunity to breathe smoke-free air, prevent Atlanta youth from becoming smokers, and increase the Atlanta population protected from secondhand smoke from 4.7% to 9%. Opponents argue that the ordinance violates the rights of the 20% of the population who smoke and unreasonably restricts the already few recreational spaces smokers may socialize. Opponents also argue that the ordinance will have a greater negative impact on small businesses.

Presuming Mayor Bottoms signs the ordinance into law, it will become effective January 2, 2020.