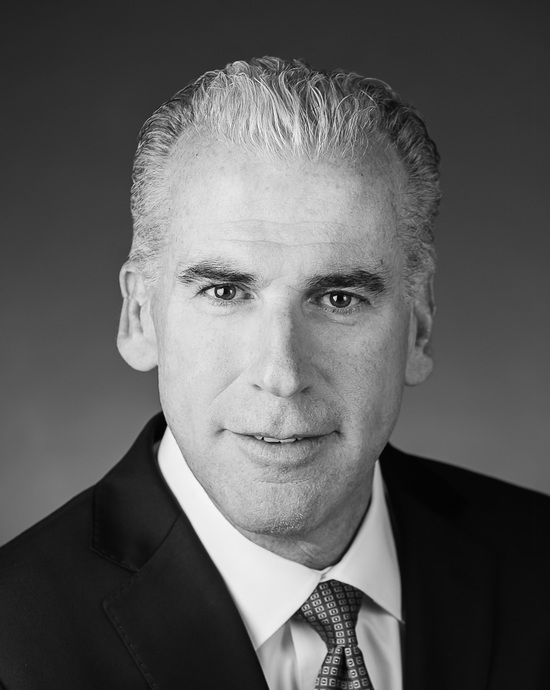 My father was a lawyer. I would often visit him at his office and even work there from time to time. From an early age, I was certain that when I grew up I wanted to be anything but a lawyer. My father had a transactional practice and it bored me to tears. It wasn’t until I took a psychology and the law class in college, where we studied the psychology of a trial, that I got my first taste of the artistry and poetry of being a trial lawyer. I knew then that I wanted to be a trial lawyer. Of course, my father was still an inspiration to me. Even as a kid, I saw that my father would walk through fire for his clients. I believed that was what it meant to be a lawyer. I still do. It is that commitment to customer service that draws me to the hospitality industry. I also love to cook—it is my passion and, frankly, my therapy. Maybe that’s why, when I’m on property for a client, the interviews of the chefs tend to take a little longer than others!

I was raised in Connecticut and earned my undergraduate degree from Dartmouth College. Two days after graduation, I loaded my car and headed west to Los Angeles. I worked for a couple of years selling steel and aluminum (loved that job) and then went to law school at Hastings College of the Law in San Francisco. I’ve been based in San Diego my entire legal career, but I love that my work takes me all over the state and across the Country. I am grateful and humbled when a client places their trust in us to take their case to trial, and I also love working with clients on a day-to-day basis, counseling them on all the little and big things that come with employing people.

In Stragapede v. City of Evanston, Illinois, the Seventh Circuit upheld the nearly $580,000 jury verdict in favor of the former City employee. Stragapede, a 14-year veteran of the City’s Department of Water Services, suffered a traumatic brain injury at home in 2009. The City placed him on a leave of absence. After weeks of rehabilitation, Stragapede returned to work with medical clearance, initially without incident. Some two weeks in, he was observed struggling at work and, within a month, was again declared unsuitable for the position and placed on administrative leave. Significantly, the doctor only examined Stragapede once in connection with his return to work.

In assessing him after his return to work, the doctor did not examine Stragapede, relying solely on the City’s report of the various incidents. The City terminated Stragapede following the doctor’s report that he was unable to perform the essential functions of his job.

Stragapede sued for wrongful termination alleging the City violated his rights under the Americans with Disabilities Act. The jury found in Stragapede’s favor and awarded him front and back pay.

On appeal to the Seventh Circuit, the City argued it had a good faith belief, based upon their doctor’s report, that Stragapede posed a direct threat to the health or safety of others. The court held that the City’s good faith belief was insufficient. Rather, the City needed to rely on medical and objective evidence to support their belief. The jury was entitled to discount or even disregard the doctor’s report as it was based solely on information provided by the City to the doctor, who did not examine or even interview Stragapede.

What does this mean for you? With any major decision involving a disabled employee, involve the employee, the employee’s doctor and your employment counsel at every reasonable turn.

For more legal updates, check out our update for September 2017!